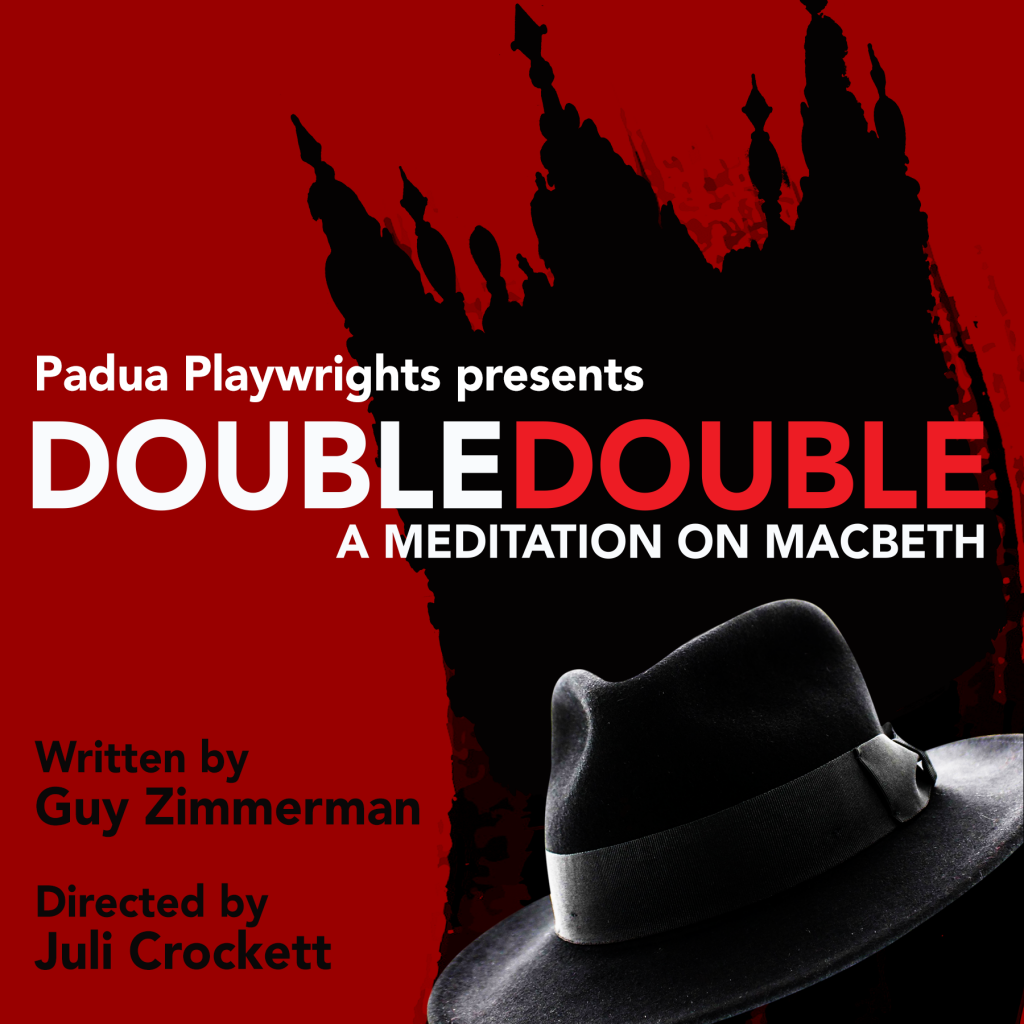 Macbeth didn’t die on the battlefield of Dunsinane — he entered witness protection and was relocated to 1950s Los Angeles to sell insurance.

***PARKING NOTE***There is street parking (free) around the theater and a couple of parking lots (paid) one block east of The Shakespeare Center on Beaudry Ave. between 1st and 2nd.

It is strongly suggested to leave plenty of time to find parking. Or consider utilizing a rideshare app, such as Lyft. 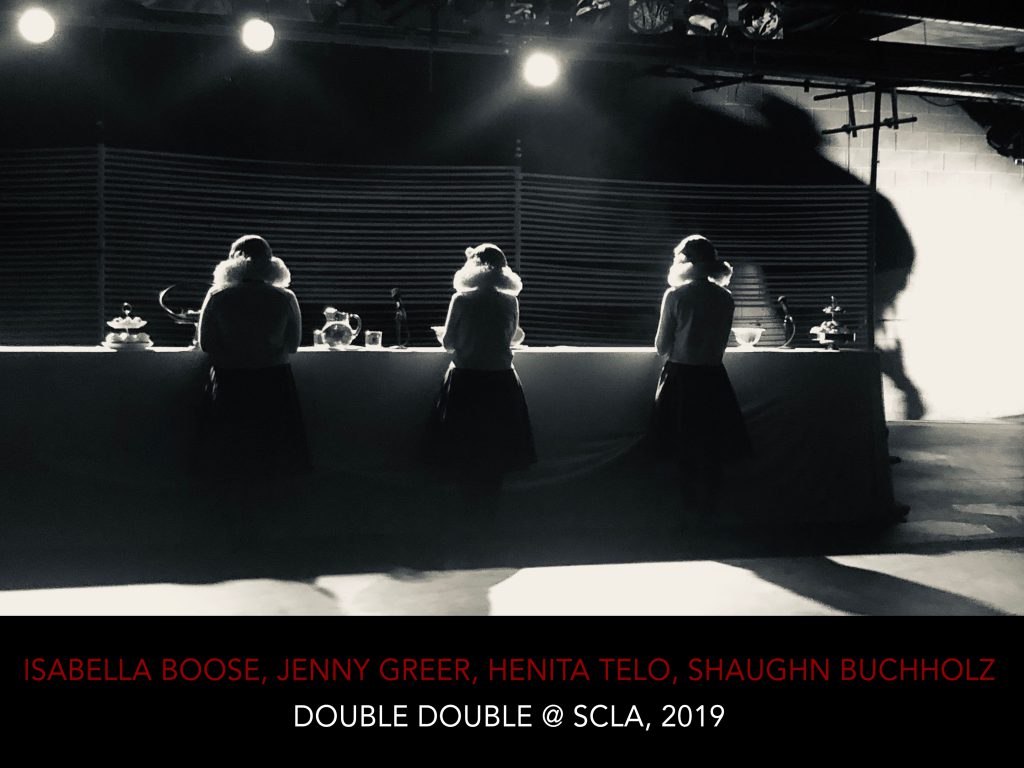 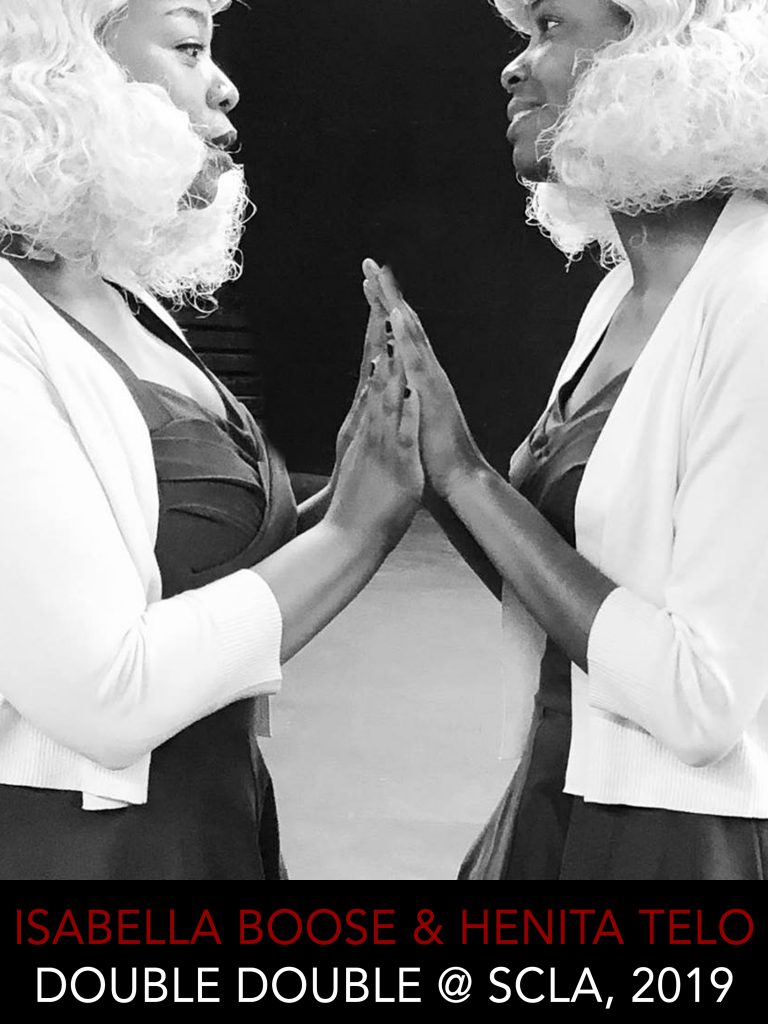 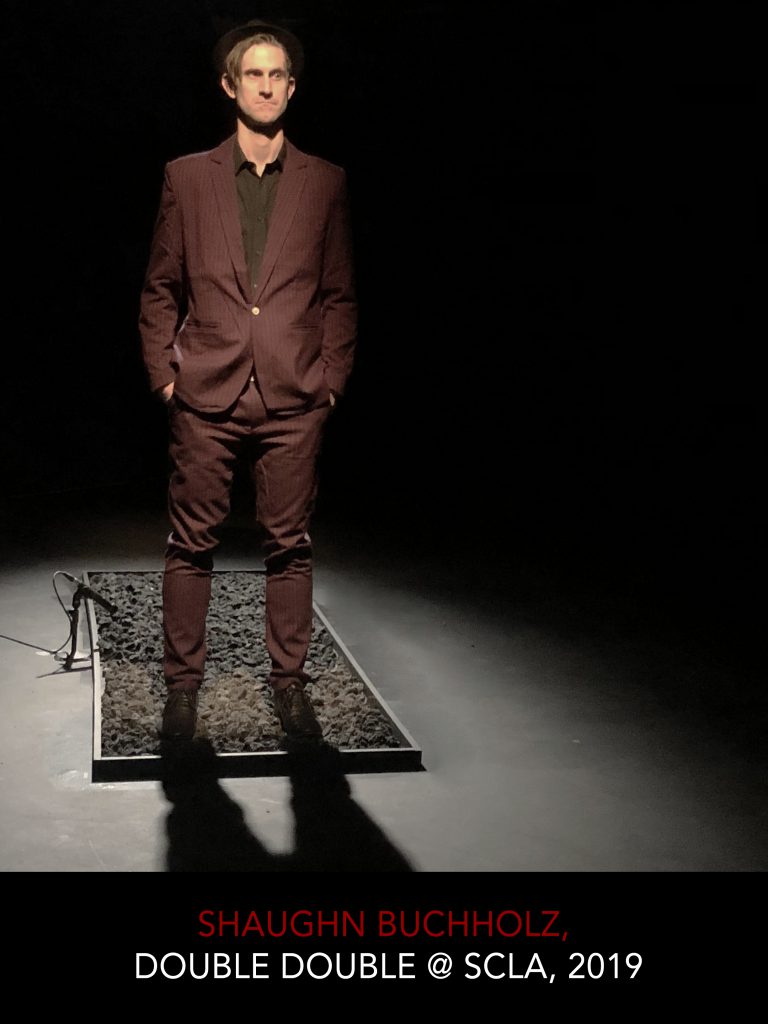 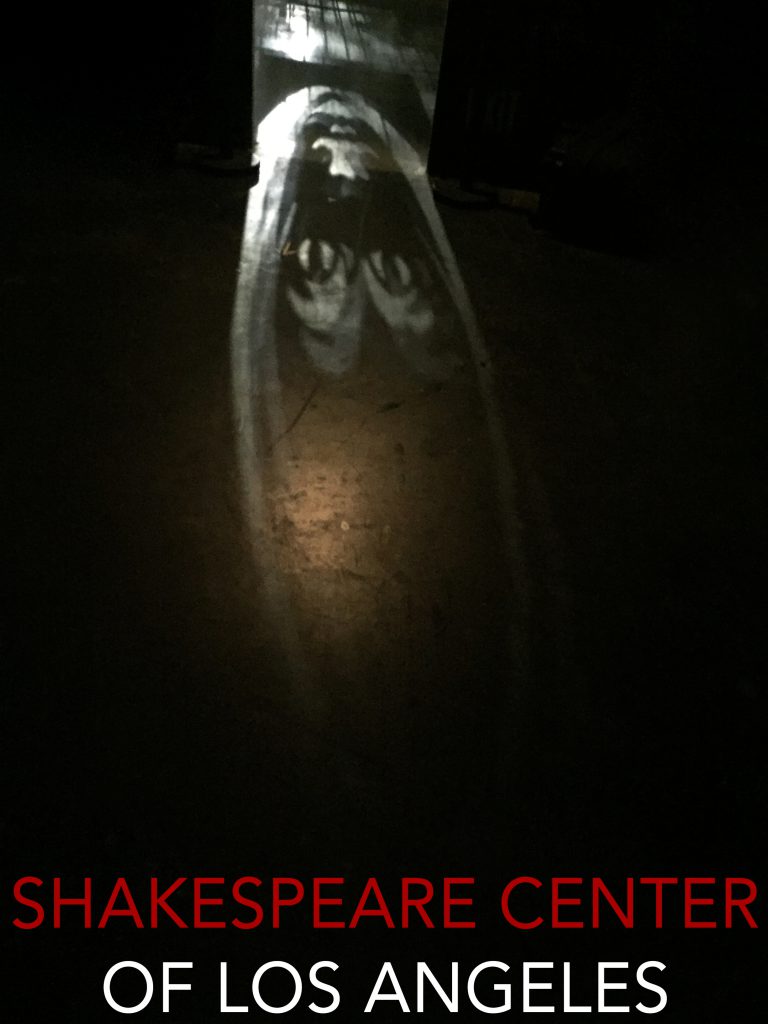