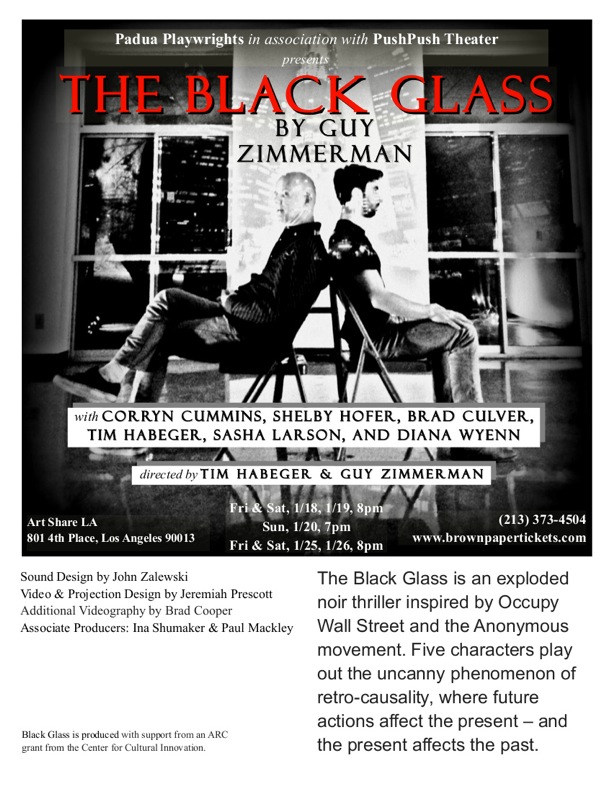 “Bentham’s nightmare, well-enacted by the performers in Zimmerman’s choreographic staging and with the support of John Zalewski’s haunting sound design, is that of a doomed man trying to reckon with his multidimensional bankruptcy.”
– LA WEEKLY

“Such an enigmatic, elliptical narrative risks leaving audiences bewildered but not edified. The Black Glass’ mystique instead casts a definite spell over its spectators.”
– CREATIVE LOAFING (ATLANTA)

“The Black Glass” develops a surprisingly powerful poetry of tangled expectations…It isn’t so much a play as an abstract painting that uses theatrical action instead of brushstrokes: it invites that sort of contemplation and meditation.”
– ARTSATL (ATLANTA) 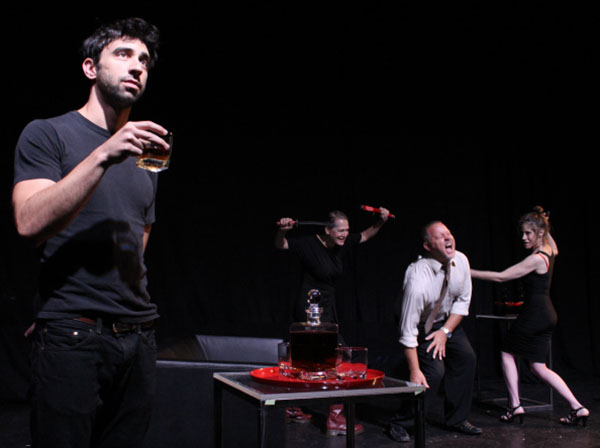 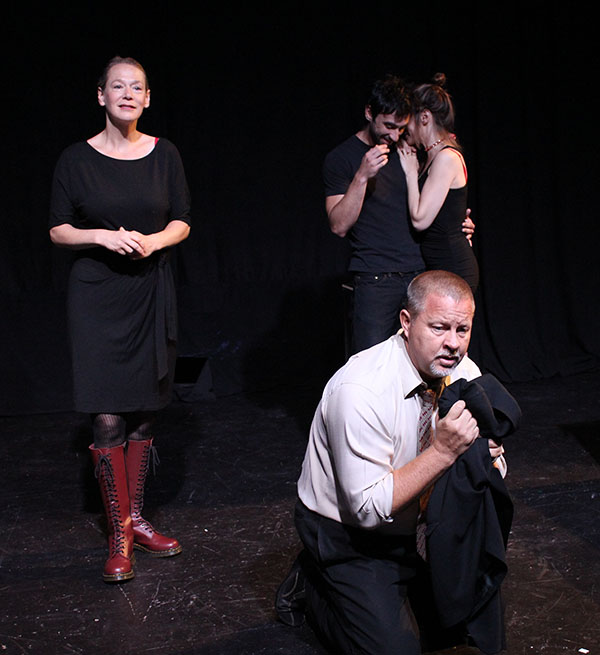 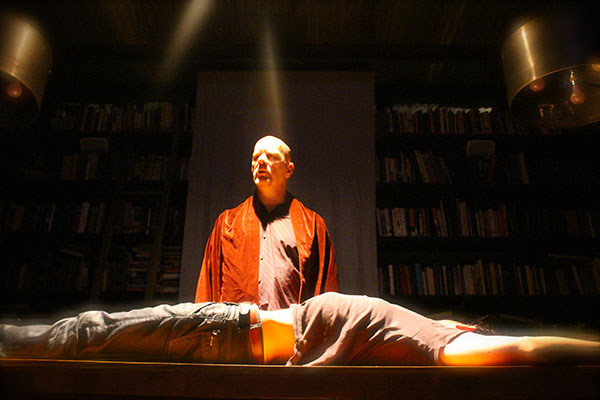 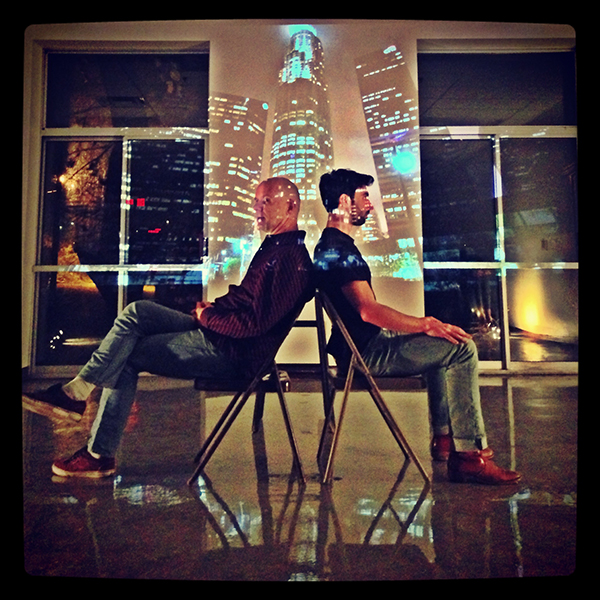 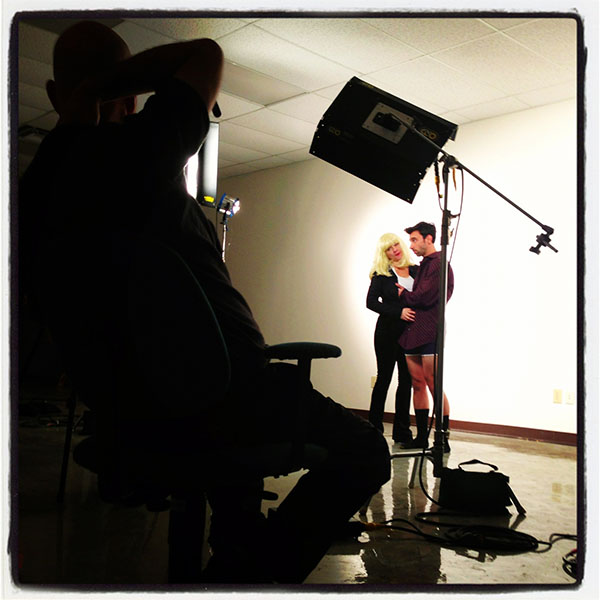 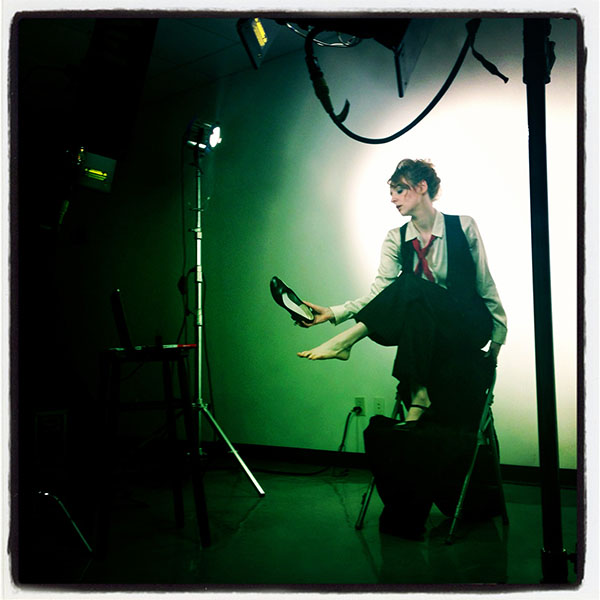