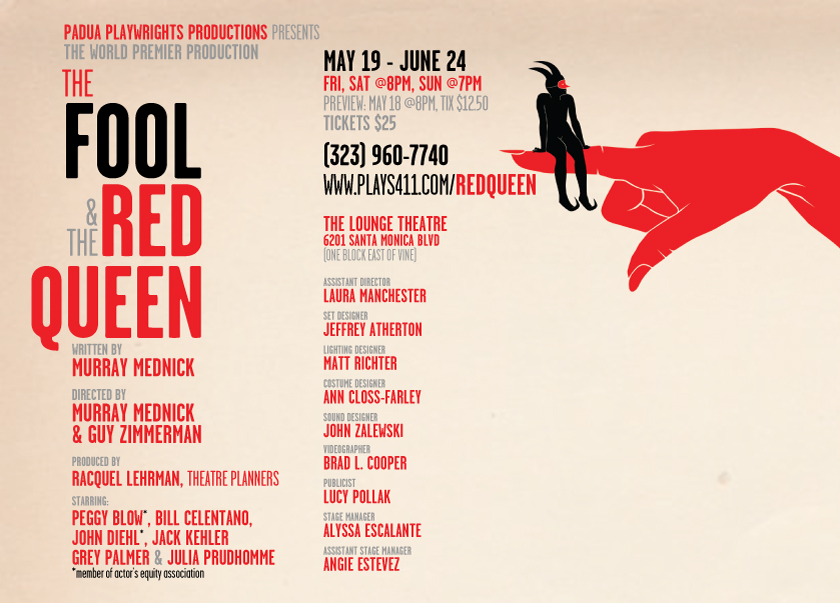 “The second play takes us inside the film being conjured in the first work. In the conjunction of the two works, handsomely staged with expert video support by Guy Zimmerman in tones both laconic and whimsical, the theme of genocide and a sadomasochistic relationship between the Red Queen (Julia Prud’homme in a viciously jocular turn) and her Fool (Bill Celentano, bursting with both intelligence and frustration at the capricious cruelty of his mistress) blend into a phantasmagoric vision of world history and contemporary L.A. that shoots darts of humor into its own despondency.”
– Steven Leigh Morris (LA Weekly)

“With fine direction by Mednick and Guy Zimmerman and a noteworthy cast, the play is an intriguingly magical odyssey that may not suit everyone’s tastebuds, but which will certainly compel, entertain, and maybe even enlighten.”
– Don Grigware (BroadwayWorld)

“The Fool and the Red Queen embodies the wonderful alchemy possible when a lifetime of craft is mixed with a still youthful experimentation with form.”
– Anthony Byrnes (KCRW)

“An indefatigable gadfly, Mednick has been flying in the face of theatrical convention since the 1960s. Judging from this defiantly offbeat effort, custom has not staled his infinite variety.”
– F. Kathleen Foley (LA Times)

“If the celebration of the power of poetic logic sounds like something exciting to you, go see Mednick’s play. It truly is a delight for the mind.”
– Gala Chausson (LifeInLA)

“The Fool and the Red Queen, which opened May 19 and runs through June 24th as part of the Hollywood Fringe Festival is a wonderful amalgam of theater, poetry and (if you are so inclined and willing to go with it a bit) therapy that deserves more than one viewing. I have seen it twice so far and plan to see it again.”
– James Eliopulos (The Los Angeles Beat)

“Both plays, “Gary’s Nightmarish Audition” and the “The Fool and the Red Queen” relate to one another in such subtle but powerfully intrinsic ways that one can view these as a conversation between shifting realities and the artistic process.”
– M.R. Hunter (EyeSpyLA)

“The Fool and the Red Queen” is a sinfully smart show written with poetry and passion, perfectly produced, and presenting its audience with fifty pounds of “wow” in a ten pound bag.”
– Ernest Kearney (Working Author) 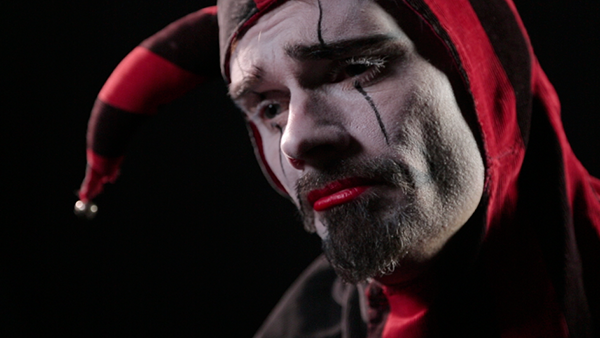 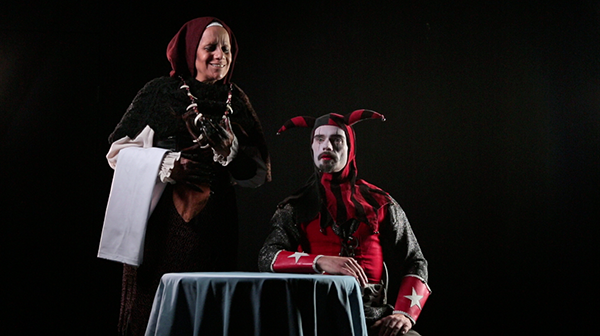 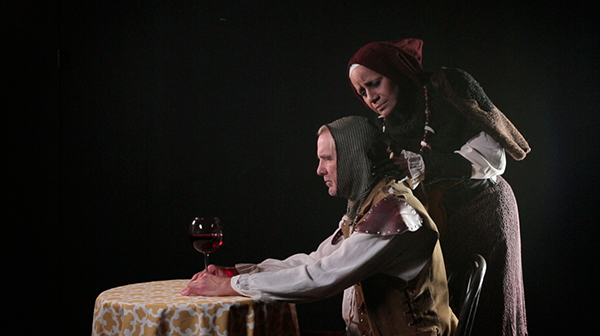 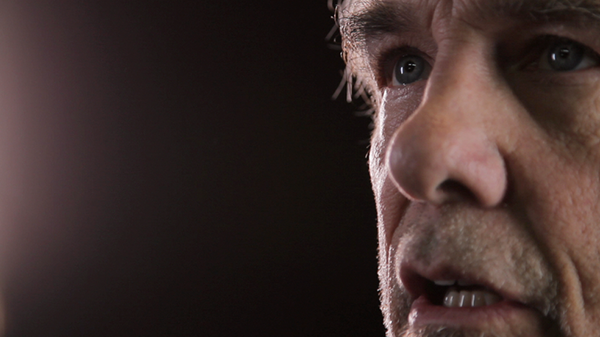